Lightning struck twice for Greenvalley Riding Club when they won the Horseware sponsored Team Show Jumping Qualifier for the second year in a row last Saturday.Nine teams, representing six clubs, went to post at Boswell Equestrian last Saturday where nerves played as it wasn’t until the seventh rider – Greenvalley’s Dervla Quinn (Dudley Do Right) – into the arena when a clear round was recorded over David Byrnes 10 fence course.

After the completion of the first round, Greenvalley were already out in front on zero penalties but were followed closely behind Brooke Lodge, Enniskerry and Hollybrook on four penalties.

Greenvalley maintained their consistency in the second round after the team of Dervla Quinn (Dudley Do Right), Patti Byrne (Olympic Sky), Jennifer Kavanagh (Gizippie) and Chloe Daly (Bagheara) added just one time penalty to claim the spoils and secure their place in the final at the Dublin Horse Show in August.

The Enniskerry team of Mairead Waters (Our Bonnie), Aisling Harrison (DG Arkall), Miriam Bourke (Enniskerry Trendy) and Shawna Waters (Salty Waters Kilmullen) improved on their opening round to finish on 4 penalties in second place ahead of Brooke Lodge in third.

Enniskerry will now contest the wildcard qualifier at the next months Riding Clubs Festival. 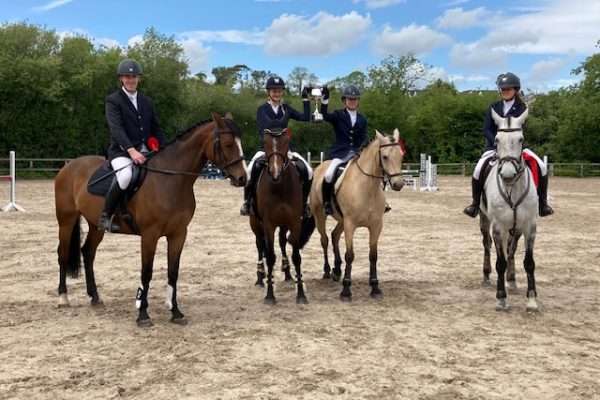 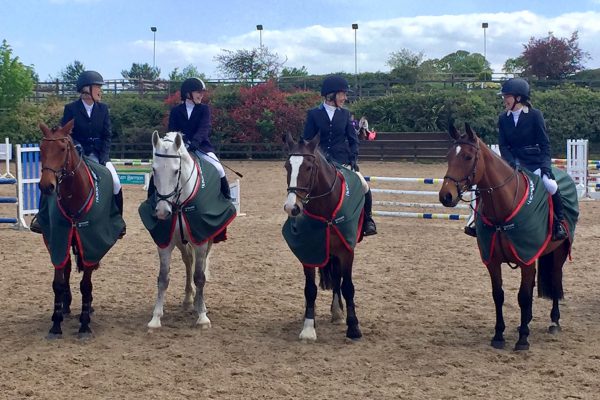 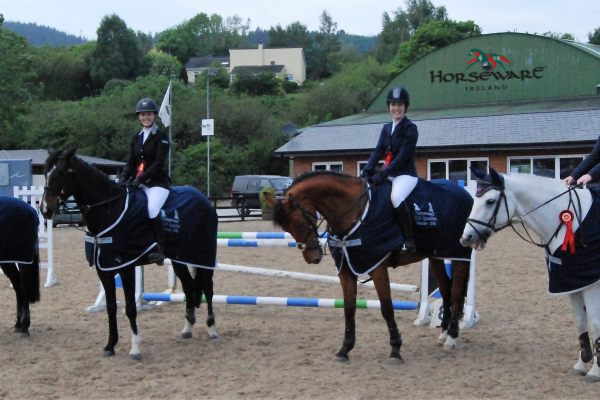