Teams from Cheval and Castle Hill secured the two places on offer at the North East qualifier for the Connolly’s Red Mills sponsored final at Mullingar in early August.

The Drynam club completed the podium in third place on 411.25% but narrowly missed out on a qualifying spot which would have allowed them to defend their team title after they won the championship in 2019 when they last took place.

Meanwhile, the individuals who have also qualified for the Championships have also been confirmed.

A full list of qualified riders and horses is available at this link. 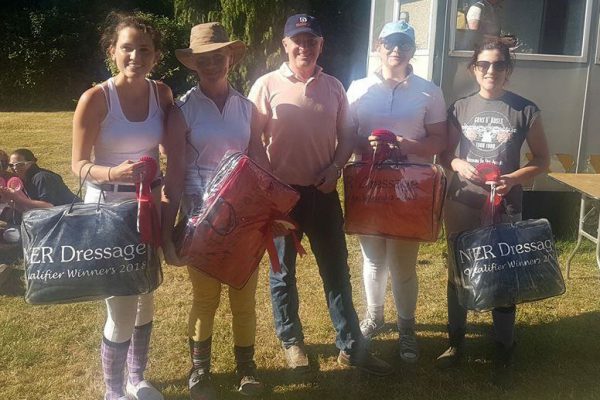