In the end, however, it was a close contest as Moyglare only finished slightly ahead of Greenhills to take the top spot with less than one oercent separating the sides. 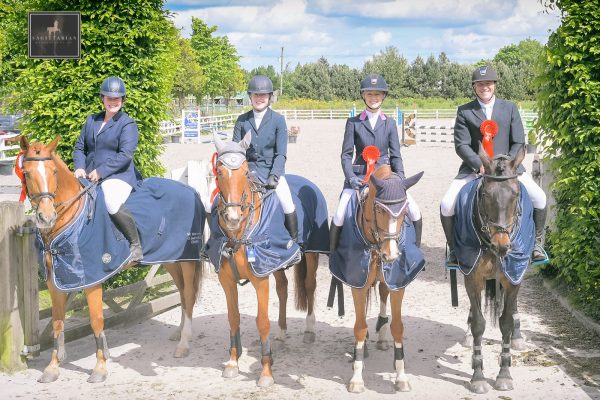 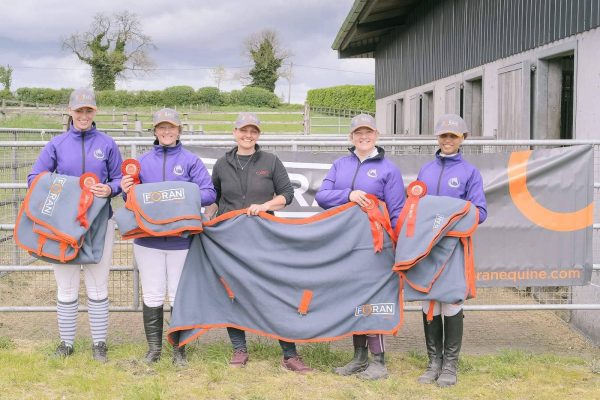