Three teams from the Midlands region, including Annaharvey, Mosstown Tara Hill, will progress to the Connolly’s RED MILLS National Dressage Championships in August.

Maura Walsh recorded the highest percentage of 77.80% in the team competition on her 5-year-old piebald mare while Grace O’Brien also scored highly on her 14-year-old ISH mare with 74.60%.

The Tara Hill team had a considerable advantage over the second-placed Mosstown team on 209.42% and Annaharvey on 208.59%.

The top three teams have qualified for the final in August and in a change from previous years, all team members now also qualify as individuals.

Meanwhile, the individuals who have also qualified for the Championships have also been confirmed.

A full list of qualified riders and horses is available at this link. 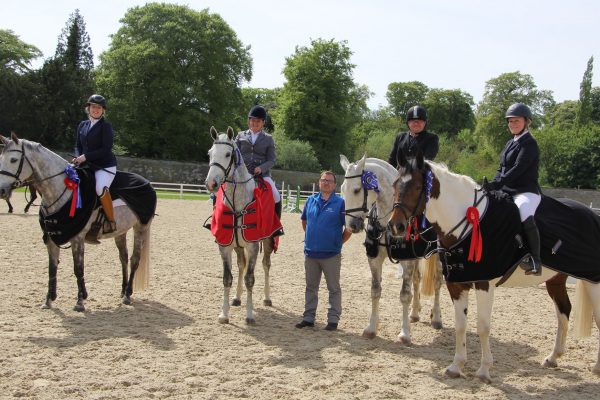 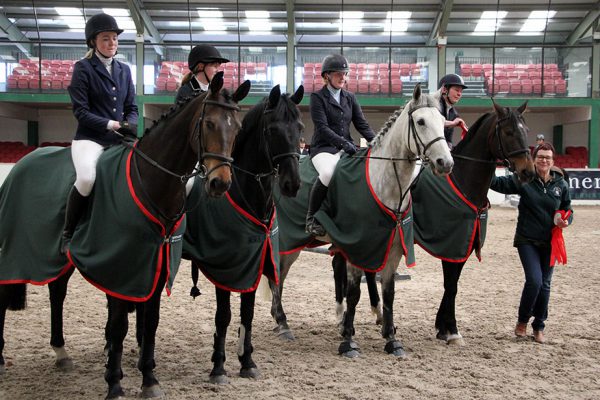 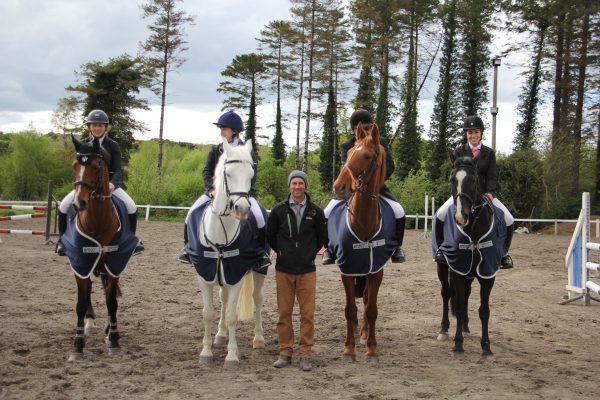