Mill Road Riding Club won the opening qualifier of this years AIRC Team Show Jumping Championship series after a three way tie after the second round.

The homeside, Clonshire Riding Club, were out in front after the first round of jumping as they were the only team on a clean sheet. However, they were followed closely by seven teams on four faults.

They dropped out of contention after the second round when three teams tied for first place on four faults including Golden Grove, Mill Road and Rock of Cashel.

Unfortunately, the jump-off had to be abandoned after a serious incident which meant the teams combined total and time from the second round determined the placings.

After the calculations were checked, the Mill Road team of Fran Denny (Lloydsboro Lad), Theresa Squarey (Caribou Delaware), Hanna Bjoremark (Barun Rosie) and Sara Kerwick (The Dubliner) were announced as the winners and will go forward and contest the final at the Dublin Horse Show in a time of 260.97.

The runners-up from Rock of Cashel including Carlyn Hyde (Cois Laoi Rosie), Antoinette Dicker (Bushy Park Heather), Brid O’Connor (Talking Tom) and Neasa Haverty (The Statesman) qualified for the wild card qualifier at the AIRC Riding Clubs Festival in June after their second-round combined time of 273.21 kept them ahead of Golden Grove in third place.

Mill Road also claimed fourth place ahead of another Clonshire and Arderin in fifth and sixth respectively. 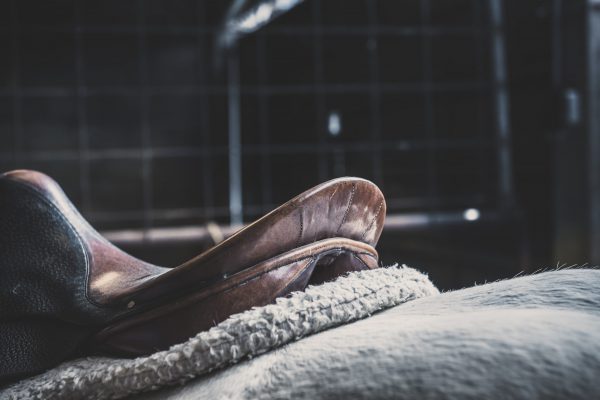 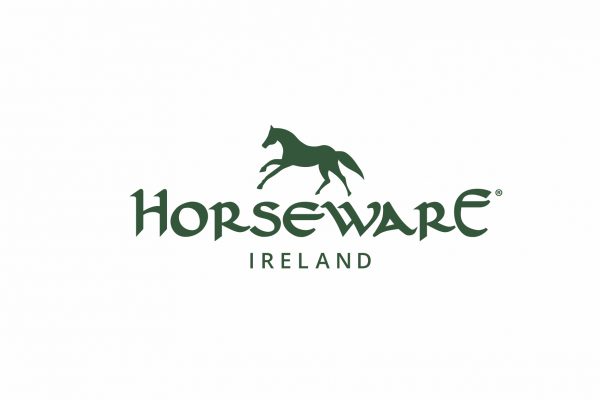 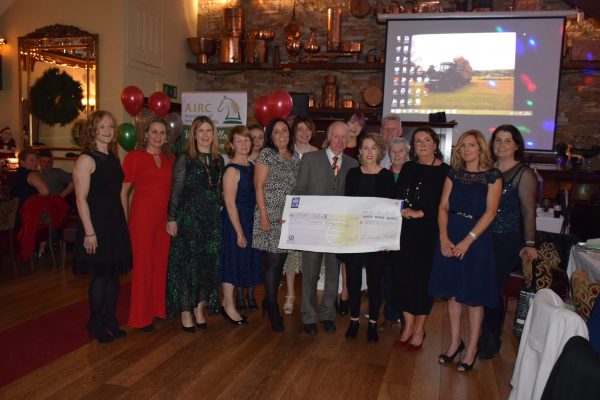