10 teams, from 6 regions, declared for the championship where the best three scores counted towards the team total. 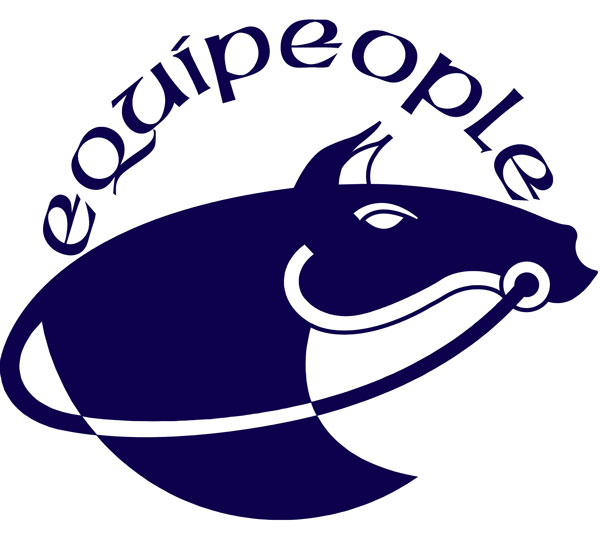 In the end it was a comprehensive win for the Wexford-based club who finished on a total of 100.8 penalties, well ahead of the runners-up from Mosstown Riding Club, who previously won the title in 2012, on 144.2.

With only three members on the winning team, every score counted with Emma Roche providing their best score on her 15-year-old bay ISH, Slievegar Rebel. The Rosslare Harbour resident was one of the few riders to complete the day on their dressage score of 29.8 penalties.

Anne Clune was next best on 31.8 penalties after her 10-year-old black mare, Clogorrows Sally, picked up 6.8 cross-country time penalties while Joy Ffrench, who was a member of the clubs team which finished third at the dressage championships last month, followed closely behind on 39.2. The Duncormick resident had a coloured pole on the floor in the show jumping phase and picked up a further 6.8 time penalties across the country.

what a fantastic win for the team, they did us so proud. It’s 4 years since we last won this title and this latest win is a testament to the hours of training and hard work by the three team members

“During the Covid-19 restrictions, our committee organised eventing training with local coaches which proved very popular, and we are bearing the fruits of this training today,” she added.

The Wexford club is now level with Border Counties with four wins apiece in the team championship since it was introduced in 2009.

Sue Moles was the star performer for the runners-up from Mosstown after the Ballymahon resident had nothing to add to her 13-year-old black gelding, Captain James T Hooks dressage score of 26.3 penalties.

Tom Whyte (Ardagh Dun N Dusted) was next best on 53.6 after his 7-year-old dun gelding picked up 12.8 time penalties across the country while Patricia Newman (Oates) added 12 penalties over the coloured poles and 9.2 time penalties in the cross-country to finish on 64.3.

Coole Lane Riding Club took the remaining podium place on 151.2 in third place with Thomastown and District (229.9) in fourth place ahead of Earl’s Well (235.5) in fifth. 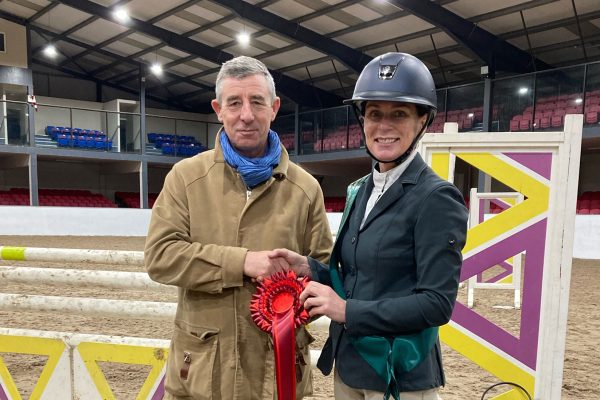