A summary of the changes include: 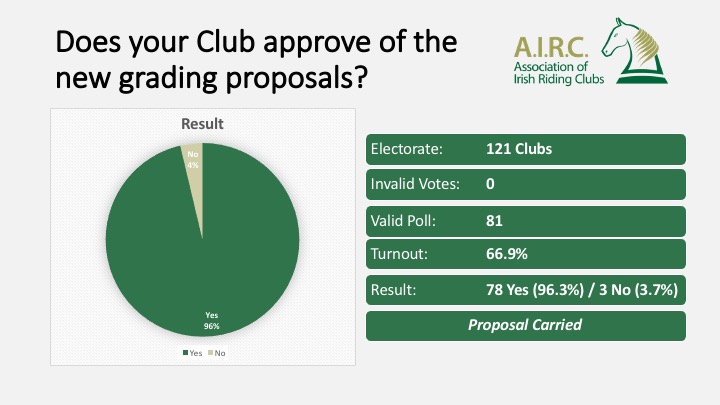 It is envisaged that the new changes will help to increase membership and boost participation at AIRC activities.

Clubs who were voting on the proposals over the past month gave them the green light with an overwhelming majority of 96.3% adopting the changes.  81 out of the 121 clubs voted on the proposals by this afternoons deadline.

AIRC chairperson Tony Ennis said, ”A huge thanks must go to all of our clubs who considered these proposals over the past month and we are grateful that they have been resoundingly endorsed. We will now get to work to ensure that we have these changes in place for next year.”